Discover where best to work a winter season in Australia

With 22 lifts whisking riders around both the northern and southern side of the Mt Buller ridge, Mt Buller is an unexpectedly large operation with a large contingent of seasonal staff. The only major downhill mountain within a day-trip’s drive from Melbourne, at around three and a half hours’ drive, Mt Buller attracts both day-trippers and holiday-makers and is the busiest resort in Victoria. An added bonus of working at Buller is the proximity to Melbourne if you want to get out over the weekend.

There is a good community of workers at Mt Buller and, although the terrain is not the most technical in the country, there is nonetheless some nice terrain to work on your technique over the season. Mt Buller is mostly a quieter resort in terms of nightlife, good for those who like to enjoy Australian alpine serenity.

If you are after advanced and technical terrain in Australia, look no further than Mt Hotham.

The Mary’s Slide run is one of the best run’s for expert riders in Australia, while there is some nice backcountry and off-piste around the Spargo’s area.

Mt Hotham is the highest mountain in Victoria, meaning the snow is generally quite nice, at least on the higher runs, and the alpine environment is among the prettiest in Australia.

With a small community of seasonal staff, Mt Hotham also has a good vibe among the seasonal workers.

Perisher is owned by the massive American resort conglomerate, Vail Resorts. As you would expect, Perisher is a slick operation, with runs cascading off seven peaks around the resort. It is Australia’s largest resort by a stretch, with 47 lifts and 1,245ha (3,076 acres) of skiable terrain.

The runs are mostly short pitch and geared heavily toward intermediate riders. However, Perisher gets nice snow which is retained very nicely, given the runs face in all directions and you can therefore always find a decent patch of snow.

In addition, the town of Jindabyne is at the base of the skitube train. Jindabyne is the base for three resorts in the area – Thredbo, Perisher and Charlotte’s Pass, and has something on every night of the winter season.

The only fully ski-in, ski-out resort in Australia, Falls Creek is the largest resort in Victoria in terms of terrain. Home to the famed International Poma, which in its former incarnation lay waste to many a beginner skier as they were dragged up the hill, the lift infrastructure at Falls is now modern and smooth.

For those who like park, Falls puts together one of the best freestyle terrain park facilities in the country each season. Being a quieter resort on-piste, Falls Creek’s wide-open terrain means you can really dig the skis or board in and go for a nice, long carve on your days off.

Australia’s biggest vertical drop is found at Thredbo. At Thredbo, you will also find the longest run in the country – the Supertrail at 5.9km – stretches from the summit to the base of Kosciuszko Express quad chair. With a consistent fall-line, steep pitch and nice trees, Thredbo has a lot for beginners to expert seasonal workers.

Beside the top-notch terrain, the other exceptionally cool thing about Thredbo is its après-ski and nightlife. There is a party to be found each day at the end of the day, and plenty of people around to enjoy the alpine festivities with you.

Thredbo has all the ingredients for an amazing Australian season. 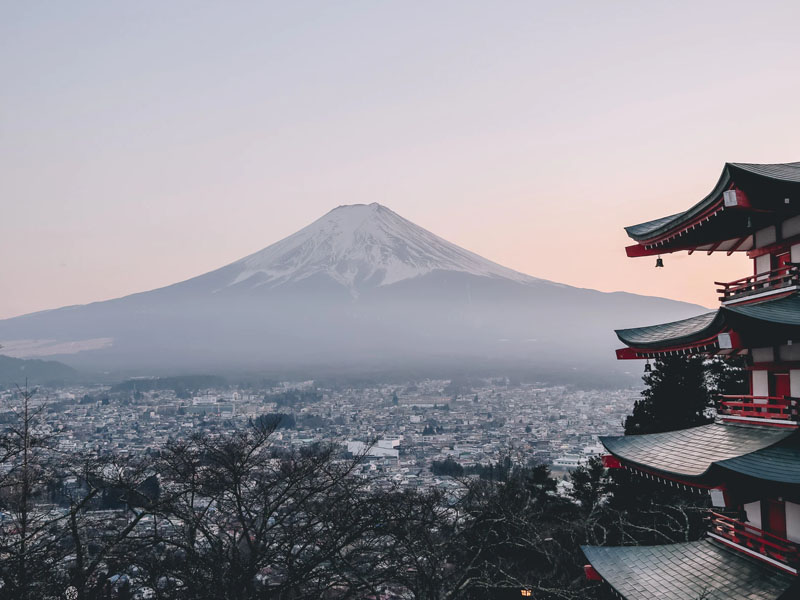 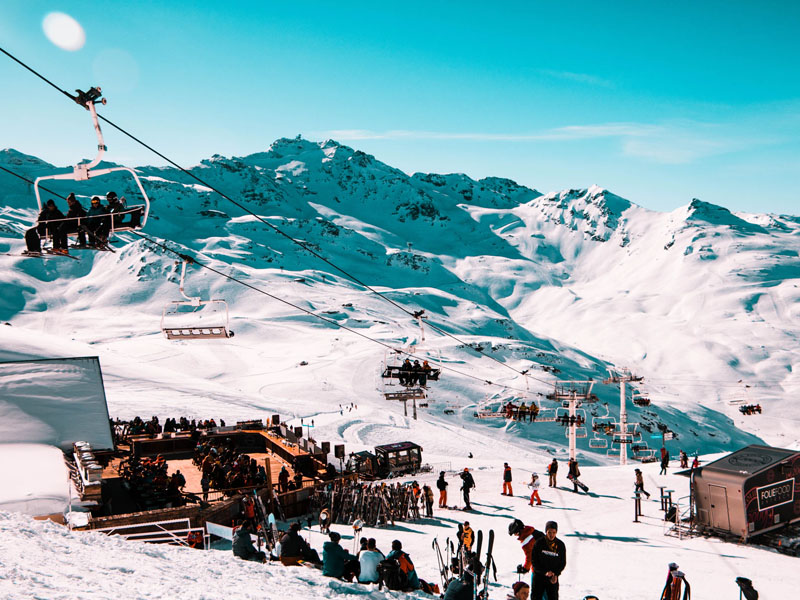 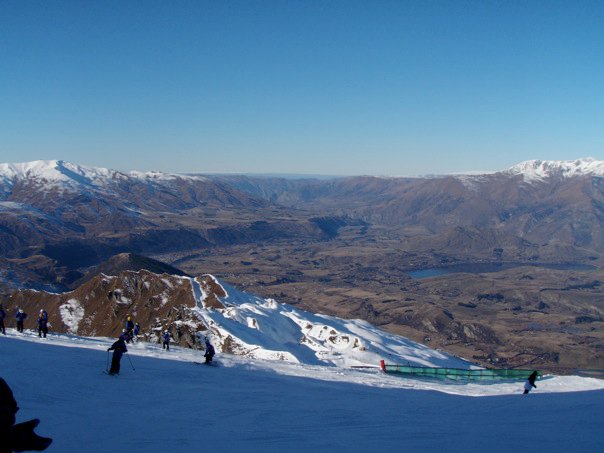 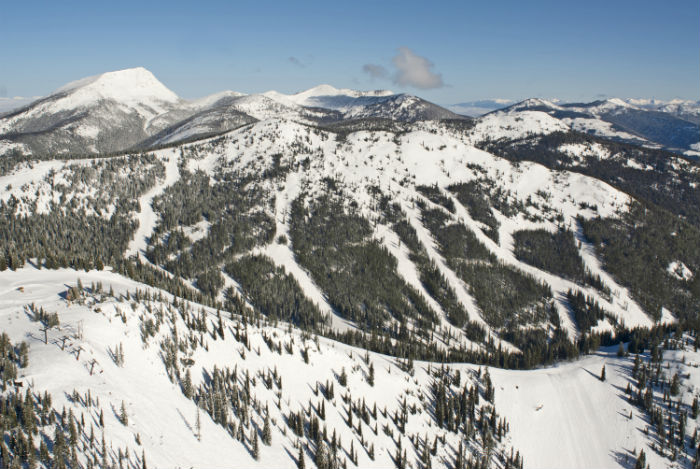